The effort under this BAA contract contributes to the mission of integration of autonomous vehicle technologies into defense transport operations with the development of an operational testing capability for autonomous technologies at an ERDC asset on Ft. Leonard Wood, the Contingency Basing Integration and Technology Evaluation Center (CBITEC).  The purpose of CBITEC is to allow industry the ability to assess and evaluate processes and technologies through an operational application in unknown and potentially contested military environments. In support of the integration of autonomous transport systems into defense transport operations, Paragon, and its team of subject matter experts (SME), developed a technical research, testing and demonstration program. 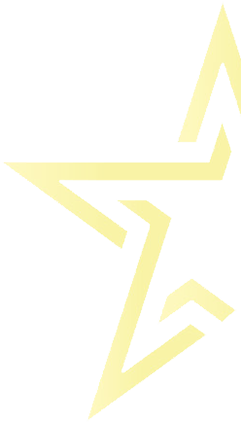 Explore Unique Solutions & Start a Reliable Partnership with us.
Get Connected With Our Leaders